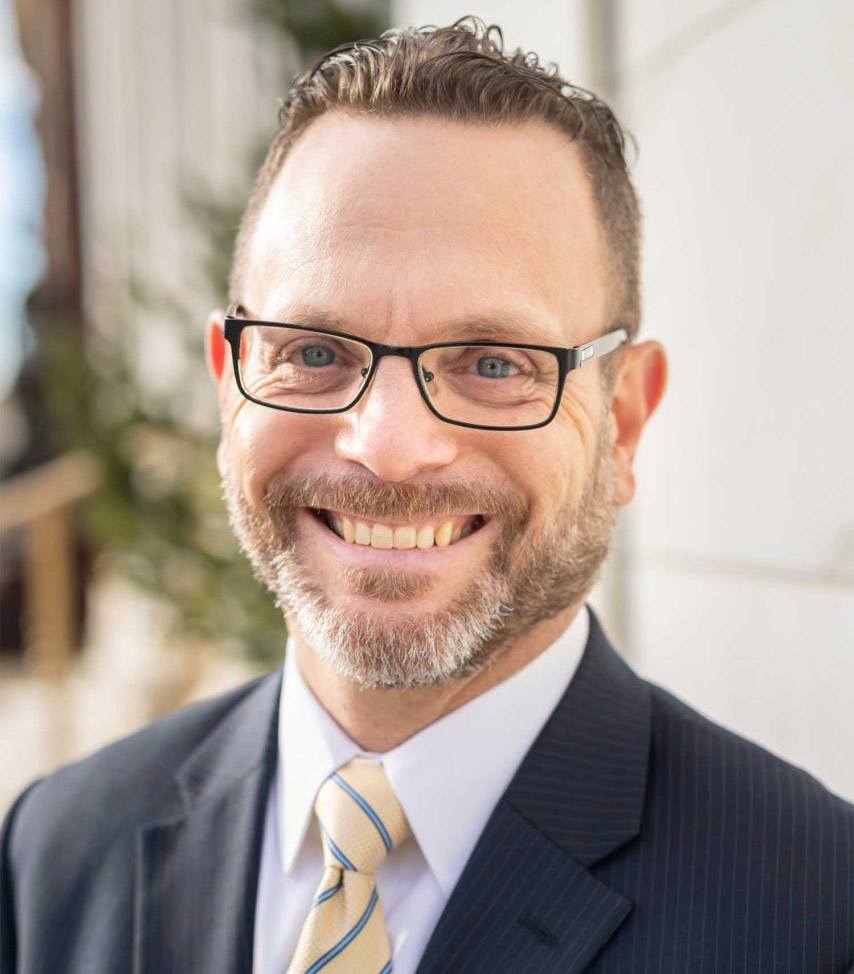 For the past 24 years, Larry’s legal career was dedicated to standing up for fairness and justice. Since 2006, Larry focused his legal practice on protecting and defending individuals most in need of legal protection and advocacy in divorce matters, family court disputes, as well as defending people accused of serious crimes in Federal and New York State Courts.

As a Captain with the 82nd Airborne Division in Fort Bragg, North Carolina, Larry served as a member of the Judge Advocate General’s Corps and won over twenty criminal trials as a prosecutor involving homicide, larceny, assault, and drug crimes.

Larry’s career continued in New York City as an Assistant District Attorney for the Manhattan District Attorney’s Office where he investigated and prosecuted New York’s most serious felony drug crimes and conspiracies. He handled hundreds of drug felony cases and won felony convictions at every jury trial.

From 2006 through 2016, Larry was a partner at a 32 person law firm in the Greater Capital Region and responsible for supervision and oversight of civil and criminal litigation matters, associate attorneys and support staff. Larry’s trial and litigation work obtained over $4,000,0000 in personal injury awards for clients. In addition to numerous successful divorce and family court actions, some notable Federal criminal law results include:

Larry is a member of the New York State Council on Divorce Mediation and completed forty hours of specialized training in divorce mediation to assist couples reach negotiated separation agreements and to avoid the high costs and acrimony of divorce litigation and trials.

Larry lives with his wife and daughter in Glens Falls, New York, where he spends his free time enjoying the daily activities of marriage and parenting.

Larry shares his experience and faith in God with his community as an active member of the Queensbury United Methodist Church and has served as the past chairperson for the Church Council, a Church Trustee, and a Sunday School teacher. He also served as a board member for Big Brothers Big Sisters for the Southern Adirondacks.

ATTORNEY ADVERTISING: This website is attorney advertising under New York State ethics rules. Prior results do not guarantee a similar outcome in the future. The website content is provided for informational purposes only and is not legal advice and does not create an attorney-client relationship with the law firm. You should not act or rely on any information appearing on this website without first seeking the advice of a licensed attorney. Contacting or communicating with the Elmen Law Firm P.C. through this website, or any link in this website, does not create an attorney client communication, privilege or relationship and no such relationship exists without an express agreement between Elmen Law Firm P.C. and the client. Internet communications are not secure and not encrypted. Any information sent to Elmen Law Firm P.C. through this website or any link is done so on a non-confidential basis. This website provides links to other non-related websites for your convenience only and the Elmen Law Firm P.C. has no control and shall not be responsible for the content of any such site. Any dispute or claim arising out of your use of this site shall be determined exclusively by the laws of the State of New York and venue shall be limited to Warren County, New York.